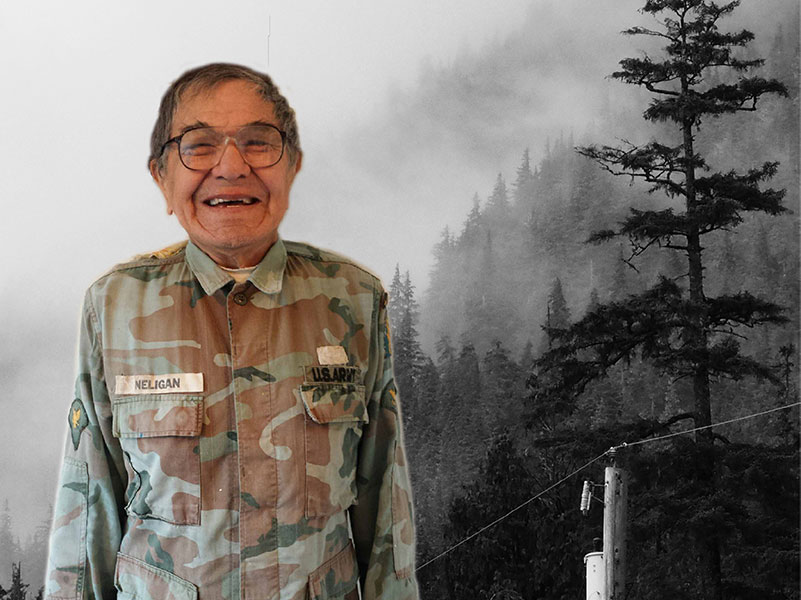 Henry “Moose” Neligan III served our country in the ‘60s during the Vietnam War. Because he was his family’s only son, Moose didn’t go overseas. Instead, he was stationed in Georgia as a paratrooper, as part of the Green Beret. He served for two years, collecting a Warrior’s Medal of Valor from the Native American Nations of the United States of America.

Moose grew up on Prince of Wales island, where he collected numerous “Citizen of the Year” awards for cleaning up the highway near Craig.

We’re honored to serve Moose. We were even able to serve his father, who lived to the grand old age of 104!

We asked Moose what he thinks of Community Connections, and he mentioned the friendly workers and help with making food.

“I appreciate all they do. Without them, I would have a bum time. I love them all,” he said.

We are now working with the Veteran’s Assistance Program to better serve YOU as a veteran, or a veteran you may know and love. Contact us to get started with personal care assistance or chore and respite services. 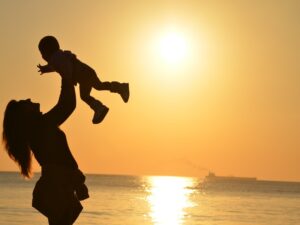 Sorting out fact and fiction when it comes to babies 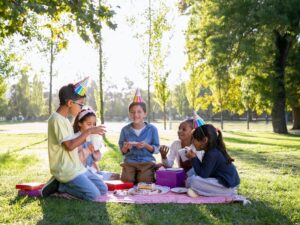 Keys for a fun picnic 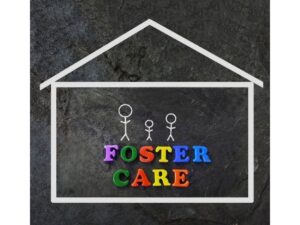 What is Therapeutic Foster Care?

A Q&A with our Foster Care Manager