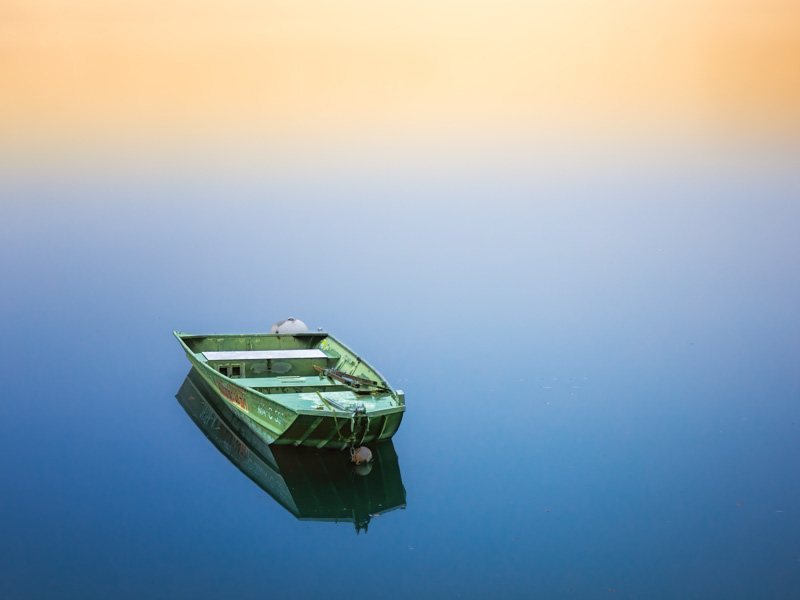 The look on his face when he heard the judge is something I will never forget.

This is a guest post from the Ketchikan Wellness Coalition and Lance Ho.

March 29, 2015 is a day in my life that everything changed. My home was forcibly entered by the Ketchikan Police Department, I was arrested and was told during my arraignment that I would be getting 16 years minimum. My son was in the court room to support me. The look on his face when he heard the judge is something I will never forget. He looked more shocked and terrified than me.

I was fortunate that I was raised in a strong family. I have four sisters, we were all extremely close, loved one another and I would fight and protect them whenever necessary. We were active in church; we went without nothing. We were active in sports. All of us played golf, racquetball, church basketball and softball leagues. We would spend our winters skiing and ice skating. Always having lots of fun as a family. I served on a mission for the Church Of Jesus Christ Of Latter Day Saints in the Florida Tallahassee Mission.

When I returned home, something happened, and I started drinking more than ever. You see I started to hang out with the wrong types of people. Within six months I was getting drunk every night, started smoking both cigarettes and cannabis. Quickly following came speed, coke and from there, it’s all bad. I was becoming distant with my sisters and my home life.  I had stopped playing golf everyday and playing golf professionally had been a lifelong dream and I was good. Extremely good! I became distant with my girlfriend and lied to everyone about everything. These people were in the way of the lifestyle I wanted to live.

Once I had the taste of the “go fast” drugs, I couldn’t do anything but want more. This was the start of a 25-year substance use addiction that has landed me into prison on 3 different occasions for a total of 13 years. My family had disowned me out of the fear of watching me go down this dark and scary road. The life of a man in heavy use and addiction, the lifestyle of a drug dealer in Arizona and Washington was something that terrified my mom and sisters and they could not watch me go down this path any longer. I had stolen $10,000 from my mom and that was the last straw. The low self worth I had come to think of myself. This is the reason I would do so many drugs, live the dangerous and violent lifestyle. I had no self-worth, thought nobody cared about me and when I was high, I had lots of “friends”, I was popular, I had power and control over people and every situation. I eventually got busted in Scottsdale, Arizona and was going to prison. I had never even been to jail before and I was going straight to prison on drug charges. This life continued for many years and during this time I had a son and a daughter. Now they were in the middle of my chaos, finally their mother left but it took her over five years of saying it because I kept calling her bluff, until she really finally did it.

To make a long and twisted story of drugs, mayhem, and violence compact enough to fit within the parameters of the article [for Healthy Minds] I come back to 2015. I am sitting inside my cell looking around outside and thinking I was never going to enjoy life outside of those gates anywhere for a very long time. I had a cellmate who was in for the same thing. He would read his bible all day everyday, read his big book and daily inspirational passages from this little book. He told me he was going to go to treatment to get out of prison. I mentioned something about me wanting to do that to my lawyer and my judge and they all decide they would make this happen. I was shocked!

I had applied to residential treatment and after a long wait was able to be released to go to a bed there. I don’t think I really intended to stop using drugs, I just wanted to get released out of jail so I could go on the run. Once I got there something really started to make sense and I did a lot of work on me and getting to understand the misconstrued beliefs I’ve had my entire life. Like most other addicts I had gotten to the point where I was very worn down, beat up emotionally and with little self-esteem. I had not realized I was in such a bad place emotionally because my brain was numbed from feelings, emotions, and even simple core value beliefs. I was fortunate to have an amazing place to go for residential treatment. With the staff they had, the group of peers that would call me on negative behaviors and strict guidelines I was able to understand that I did belong there and I deserve a life that was good, I deserve to be happy. Today I have just over five years sobriety, every day I work on my recovery, I try and be understanding, I help everyone that I’m able to. I share my story and my recovery with hope that I can help someone. Showing them that it doesn’t matter how addicted and hopeless they feel. I was able to turn my life around, with the same kind of hard work, they can too.

Lance O. Ho is a Substance Use Disorders Counselor at Akeela. 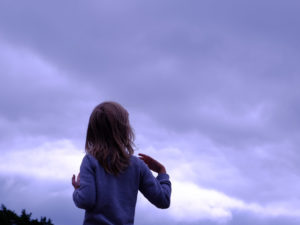 My son looked up at something in the sky and I pointed out some clouds that I wanted him to see. And then it hit me.

“It satisfies my soul.” 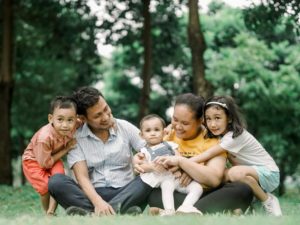 The Family Is The Center

The child’s family is the center of the child’s life… they are the experts.